Getting the Story Right: America's Great History on Slavery and Race 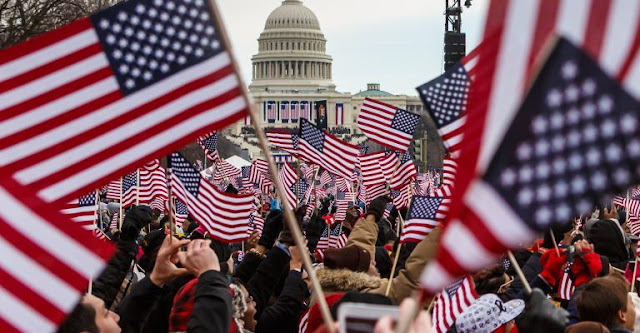 How do we tell the story of the USA when it comes to race? Yes we had slavery and yes we had racism. But did you know that almost every nation in the history of the world had slavery when the USA was founded? And did you know that almost every culture in the history of the world has had racism and ethnic hatred and strife? Neither slavery or racism make the USA unique. What does make the USA unique is what has happened since our founding. Consider:

- The most deadly war in our history is the Civil War which was fought primarily over the enslavement of minorities. No other country in the history of the world sacrificed so greatly to free a minority.

- State mandated race laws such as Jim Crow are not unique to the USA either. It is hard to name a nation that has not had at least some racial or ethnic strife and many have had associated laws to separate or control ethnic minorities. Most people know of Germany’s terrible history on race and ethnicity but here are just a few other countries that had state enforced racial/ethnic laws that continued at least into the mid-20th century (and some of these have race/ethnicity based laws that continue today): Korea, Japan, Saudi Arabia, Rwanda, South Africa, Australia, Turkey, Bosnia, India, Myanmar, and China. And there are many more examples.

- When it comes to racism, what does make the USA unique is how much we hate racism today. No politician, celebrity, or member of the media would dare admit to being racist. Strict laws prevent any discrimination in hiring, accepting students, or providing services. The USA has few social taboos anymore but racism remains a giant taboo. There is no faster way to get fired from a job, excluded from a circle of friends, dismissed by the opposite sex, or shamed on the internet than saying something racist.

To summarize, compared to some idealized Utopian state, of course, the USA falls short but in the context of almost all other nations our history on race and slavery stands up very well. We fought a terrible war to free minorities from slavery and we hate racism with a passion not found in many other places. These are not things a racist nation does. Our history is not one we should be ashamed of but one that shows that the phrase “all men are created equal” has served as a beacon and guide toward a complete abandonment and rejection of slavery and racism.