Christianity will never be cool 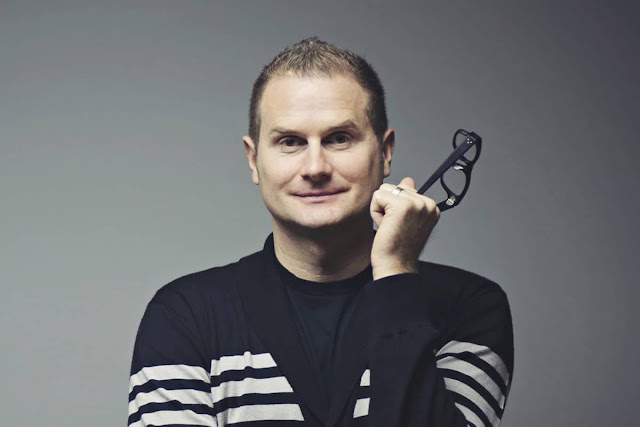 My evangelical friends will all remember Rob Bell. He was a big deal in the early 2000s. He was a cool preacher. Told powerful stories. Gave relevant sermons. An evangelical preacher who was almost a rock star. I think part of his appeal was that we finally got a cool preacher. Someone not embarrassing like most of the old preachers with big hair and southern accents talking about hell and stuff. Someone as funny as someone anyone from Hollywood, as insightful as anyone on NPR.... just cool. Bell inspired a whole movement within evangelicalism were pastors started churches and preached like him, talked like him, and tried to replicate his coolness.

So.... more than 10 years later, what were the effects? Did Bell and his cool disciples inspire American revival?  Did the secular masses see the cool new Christianity and come running?

First off, what the Christian kids saw as cool in Rob Bell still looked like a weird Christian thing to non-Christians. Bell's main draw was not unbelievers but Christian kids who were embarrassed by their dad's church. So there was not a growth of the church but a movement from 'uncool' churches to 'cool' churches. Secondly, what does it mean to be cool? How can you talk in such a way that no one feels embarrassed, awkward, or uncomfortable? The easiest way to do this is to craft a message that aligns as closely as it can with the surrounding culture. Nerds go into a room full of athletes and start talking math. Cool kids go into that same room and talk sports. To be a cool pastor, one thing you need to do is avoid talking about things that will be off putting to the broader culture. To be specific, this means not talking about abortion, not condemning homosexuality, not getting political, not talking about any big sins that are regularly practiced (premarital sex, porn, etc). No... you focus on the sins that everyone agrees are sins. Toward the end of Rob Bell's run at his mega church in Grand Rapids Michigan, his sermons tended to focus on one thing: care for the poor. Pretty cool. But Christianity, if it is going to make any sort of difference in this world, needs to speak to the things that are not cool. No prophet just regurgitates popular ideas. Prophets stand up and call whole populations out. And Christianity is the prophetic word to this world. It's message is not one of reinforcing who we are but of converting us to something quite different. This requires a significant amount of standing alone. Rob Bell and his disciples could never change this world because they never were okay with being hated by the world, mocked by the world, or slandered by the world. Bell, who left his church to work with Oprah (seriously) seemed to be more comfortable being hated by the church than he was by the world.

Rob Bell has not been relevant for a while. But the siren call to coolness still is. Christians still look for the next cool pastor, the next cool political movement, and the next cool cause. But each of these will have as little effect as Bell and will fade as quickly as Bell.

Being a prophet of any sort requires not giving a crap what anyone thinks. Standing in the breach when everyone else is fleeing. It is not the reasonable cool people that change the world. It is the unreasonable ones that do. So, look not to the cool pastors but the uncool ones, they tend to be much much more reliable. Embrace not the cool political movements but the uncool ones - they tend to be what we should really be working on. Look not to the cool charitable causes but the uncool ones - they need the most help and are often doing the best work. Let your compass not be pulled by what will make society like you but by the timeless (and unreasonable) truths of the ancient faith.