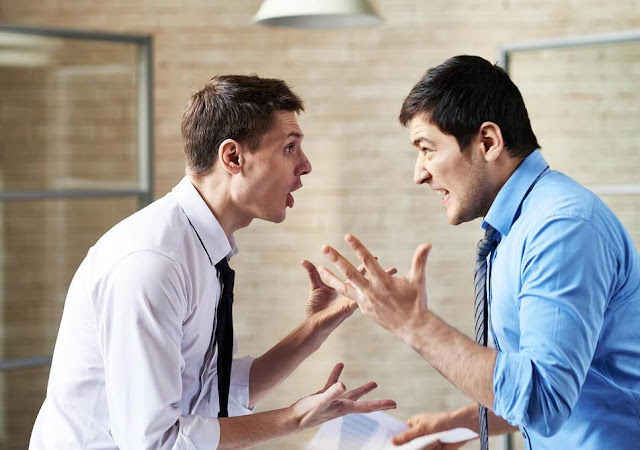 Okay... I want to start 2020 with a challenge to the world. Ungit is right. You are wrong. Let's debate. Or discuss at least. You can call into my podcast or I can come on yours but let's hash out these issues. I promise to be fair and have a pleasant conversation. If you think you can show me the error of my ways, let's do this. Contact me by DM-ing me on Twitter.

1 - Capitalism is better than socialism
There are no perfect systems in the world but capitalism is the best when it comes to economics. Sorry Bernie Bros. Disagree? Let's discuss.
Possible Debate Opponents: AOC, Bernie Sanders, any Bernie Bro.

3 - Christianity has been incredibly good for the world
Whether you accept it as the true religion or just a myth, Christianity has been a huge blessing to the world. Happy to discuss Crusades, Witch Burnings, and the Inquisition. Let's do this!
Possible Debate Opponents:  Sam Harris, Richard Dawkins, Bill Burr , Anyone that disagrees


4- Protestants should accept Roman Catholic baptism and vice versa.
Lots of Protestants do not consider Roman Catholics real Christians or the Roman Catholic Church as a real church. While I am a conservative Reformed Christian, I think this is insane and that, while I disagree on plenty of doctrine, Catholics should be considered Christians. Many Catholics have similar issues with Protestants which I think is equally as insane.
Possible Debate Opponents: James White, Ligon Duncan, anyone that knows about religion and disagrees


5- Pot is way worse than alcohol for society
A lot of people are praising the legalization of pot these days. But pot is terrible for people and for society. Alcohol, on the other hand, is probably a net positive for society. Disagree? Tell me why I am wrong. If I win the debate, you have to drink a pint of crappy Canadian whiskey. If I lose, I have to smoke some crappy skunk smelling weed.
Possible Debate Opponents:  Joe Rogan, Malcolm Gladwell, anyone that disagrees


6 - Modern Portfolio Theory is BS
So many stock experts out there. So many people giving advice on how to diversify your portfolio. 100% are selling you BS. Not one is right. Show me why I am wrong. Because I am not.
Possible Debate Opponents:  Jim Cramer, anybody who disagrees


7 - IQ is BS
Everyone uses the terms 'IQ' and 'intellegence' interchangably. They were not the same thing. In fact, IQ is not a helpful measure of anything. It is complete BS.... or should I say dumb?
Possible Debate Opponents:  Steven Pinker, Claire Lehmann, anyone that disagrees.


8 - Christianity is not shrinking
If there is one thing both pastors and atheists agree on it is that the church is in a bad spot. Christianity is shrinking and losing its influence in the world. Except it is not. Christianity is stronger than it ever has been and is growing quickly.
Possible Debate Opponents:  Sam Harris, Richard Dawkins, anyone that disagrees

10- Electric cars are better than gas powered cars.
I drank the Tesla/Elon Musk Kool-Aid and am convinced that EVs are going to take over the world.
Possible Debate Opponents: Anybody who knows about the auto industry.