Why No One Should Worry About Government Spying 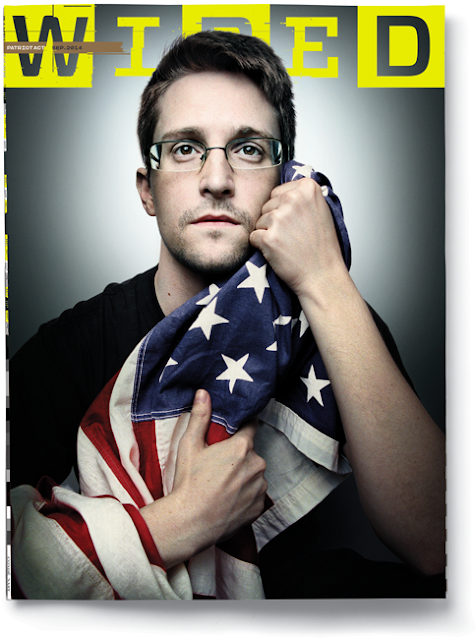 Edward Snowden famously gave up a life of wealth and privilege and became an exile in order to expose the massive scale of government spying. The US government, Snowden revealed, is seeking to obtain and store all data, on everybody, forever. Everything. Everybody. Forever.

Snowden blew the whistle on all this in 2013. A few things changed since then. But it is highly likely that government data collection is every bit as massive and ambitious as the day he came forward. No one running for president is talking about this. The voters seem not to care. Snowden's efforts, as heroic as they were, seem to have been largely ignored.

Which makes sense....because the idea of a government storing all data on everyone forever should only scare some people.

Here are the two groups of people that should be scared by massive government spying efforts:

1) Anyone that ever thinks they might disagree with the government or dissent from the majority at any point in time in the future. Docile and safe people who keep their heads down will never have to worry about this. As long as you keep your opinions to yourself and do not make waves, what are you worried about?

2) Anyone that doesn't have complete and total trust that people in power will always act with decency and honor. As long as officials in the NSA, CIA, Congress, and Executive branch are all really nice people who have super high codes for their own personal conduct, we have nothing to worry about.

So, all you people worrying about what Snowden revealed, chill out. Just keep your head down, try not to make any waves in society, and pray for very nice people to be employed throughout the government.