To Have Freedom, You Have to Accept People Getting Hurt 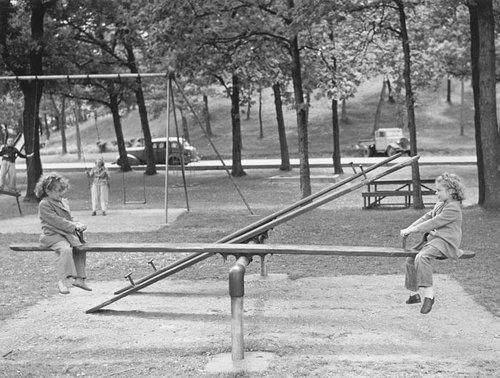 Every time freedom is restricted, it is done for the best of intentions. But if we truly want freedom, we need to protect it even when people are being hurt by freedom. This is not to say that we have no laws. If you violate someone else's property rights (including their own body) or break a contract, the government has to act (to protect freedom). A free society must be a law abiding society. But the laws should be limited. Everyone should mind their own business.

If you want to live in a world where no one ever gets hurt, freedom is not for you. A free society is a dangerous society. Freedom means letting people make stupid and dangerous decisions.

But I will remind you of something. Hemmingway once wrote that every story, if told long enough, ends in death. Put all the government safety nets you want in place and we all still die. But why not live free? Why not follow the Patrick Henry and say, "Give me liberty or give me death?"

To have freedom, you have to accept people will be hurt.