Public Schools are Way Worse Than the Roman Catholic Church 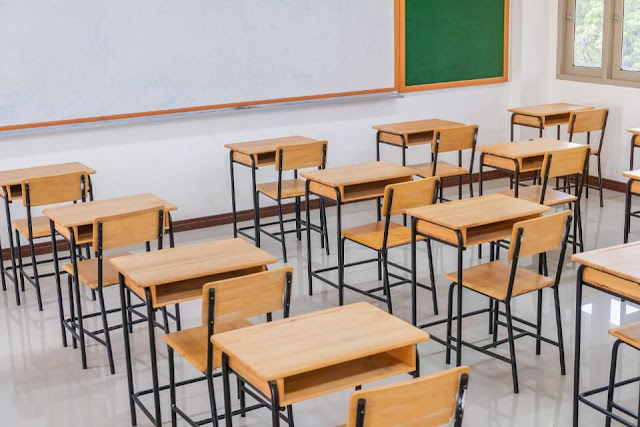 It is sad but most people, when they think of a priest now days, they think of a child molester. Every time a priest is in the news for some reason, someone comments that he probably has been screwing around with the alter boys.

You read that right. When you see a priest.... far from being a likely pedo, he is LESS likely than the general population to be an abuser. Your neighbor or the guy making coffee at Starbucks is more likely to abuse than the priest.

Now... can you imagine being a priest? You decide to dedicate your life to Christ. Never abused anyone. Belong to a group of people that do not abuse at higher rates than the general population. And yet every idiot on the internet thinks you are almost guaranteed to be a pedo?

Its almost as if the media is unfairly highlighting every priestly abuse case and not talking much about other professions that abuse.

Did you know that the Bush administration did a study on abuse in the public school system and found that the abuse was ridiculously high? Like 100 times higher than that of priests? Yep. Hofstra University researcher Charol Shakeshaft reviewed the Bush administration study and noted, "The physical sexual abuse of students in schools is likely more than 100 times the abuse by priests."

100 times??? Why is this not a national emergency? Why are we focused on the Catholic Church?

Why would our secular pro-government media focus on abuse by the largest religious organization rather than the much much higher rate recorded by a government run secular institution?

That question sort of answered itself.

But some might answer: "The Catholic Church Should be better." Sure. They should. And they are. And.... since these scandals came up in the early 2000s, they tightened things up in terms of accountability and oversight and the abuse rate has dropped even lower. Again, from Psychology Today, Almost all of clergy sexual abuse cases in the Catholic Church that we hear about in the news are from decades ago (usually the 1960s and 70s)....Incidents since the 2002 crisis in the U.S. unfolded are especially rare."

Another objection might be, "Sure schools and other organizations might abuse but the church covered it up!" And cover ups are terrible (especially for a church) but the truth is that they are not limited to the Catholic Church. Look at the Michigan State sexual abuse scandal. Look at the LA public schools sexual scandal. Sexual abuse often gets covered up and that is a terrible terrible thing but is not limited to the Catholic church in any way.

In short, we have a true problem in the public school system. Teachers, administrators, coaches, and officials need way more scrutiny than the poor priest who is highly unlikely to abuse. But the secular media doesn't focus on that. Sort of makes you wonder if it is the abuse they care about or just the destruction of the Catholic Church.