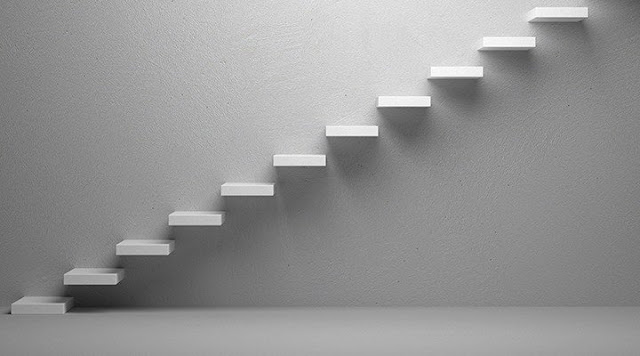 The source of this change is unclear to most people. Many without pointing to specifics, assume that science has something to do with the progress. Others point to the fact that our world is more connected and we see the plight of those that suffer more. But the important part is that the trajectory of history is always going in the right direction.

But the major problem with this sort of vision of the world is that it lacks any sort of evidence whatsoever. There is no evidence that any scientific discovery led to any sort of moral progress. As a matter of fact, often some of the most scientifically advanced nations were the most brutal. 1930s Germany was overflowing with brilliant scientists. Their brutality was certainly not muted by their scientific view of the world (and one could argue that their twisted scientific materialism was at least one cause of some of that brutality - think experiments on prisoners). Japan was also scientifically advanced. So was Soviet Russia. And if you go back further, the Romans were super brutal (Gladiator games, widespread infanticide, sexual slavery, constant war) while also being relatively advanced. As were the Aztecs (mass human sacrifice) the Incas and the Mayans.

No. The scientific method is a way of evaluating claims about the physical world. Science does not give us a moral framework.

Nor does that claim that a connected world (cities, the internet, TV, etc) somehow makes us more moral work either. We can look at periods of great mobility (ie during the Roman Empire or after the invention of the automobile and plane) and see violence and abuse increase rather than decrease. Sometimes living closer to someone that is different than you makes you more open minded. For example, do we really think slavemasters didn't see the plight of their slaves? Sometimes being connected actually makes you less trustful and more bigoted. Several studies have show that diversity increases biases rather than decreases them. At best the idea is questionable.

And the idea that things just always get better is questionable as well. Humans have been around for many thousands of years and for most of that time there is very little evidence that anything consistently changed for the better. For most of history, slavery (including sexual abuse of children) was the norm. War was the norm. Public executions were the norm. Human sacrifice was the norm. Infanticide was the norm. Very little changes whether you look at Egypt in 1000 BC or the Inca Empire of 1400 AD.

But... to get back to the question.... we do agree that our world is a better place now right? Better without widespread slavery, open racism, human sacrifices, widespread infanticide, etc? Better with a system to care for orphans, the poor and the sick? So, how did this happen? If this progress is not the result of science, or connectedness, or natural progression of time, what is the cause?

Well, for almost every major progression, we can go back and ask the reformers that did the work. We have their own writings and reasons open for us to read. And one thread runs through almost all the reforms that we see: a deep Christian conviction that the reform was needed to be faithful to the will of Jesus Christ.

Progress doesn't just happen. Read those that brought it. Almost every single one points to Christ as their inspiration.