No one listens to Ungit... 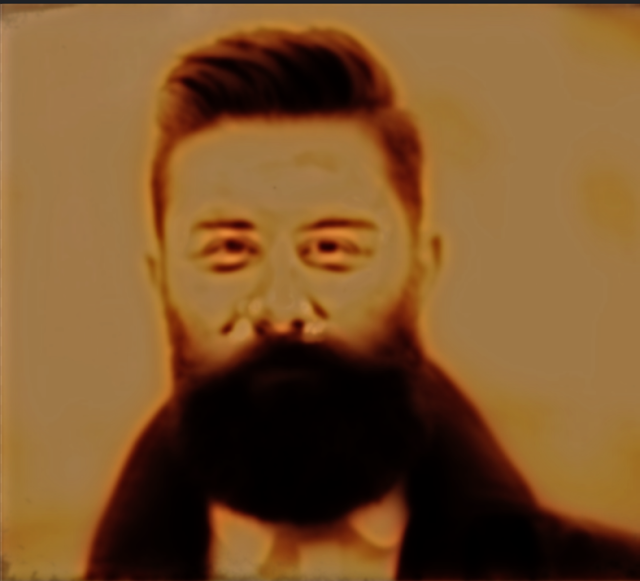 I created the 'I am Ungit' page back in April of this year. Since then, I have had a bunch of stories get widely shared and widely read. The top story was about the Science Magazine Study that showed no one is 'born that way.' The story I did on Google manipulating results was also widely read and shared. As was the article I wrote on why IQ is BS. And one of the biggest was my 'not crazy' conspiracy theory on who Jeffrey Epstein was.

But for every article I write that gets widely read and shared, there are several that get a few clicks and fade into obscurity. Sometimes that is because they are not very good. Even the great Ungit can write a stinker from time to time. But sometimes, I will write an article that I think is important, interesting, and relevant but that for whatever reason doesn't take off. Maybe I titled these wrong or didn't post them at the right time or failed to post them in the right places.

Anyway, I wanted to raise some of these up to the attention of my reader in the hopes that they will get a second chance. Please check them out, share them, and help them get more widely read!

1 -  Christianity Invented the Nuclear Family : How Gay Marriage takes a fundamentally Christian concept and tries to change it.

2-  The relevance of being irrelevant: Why seeking relevance is the only sure way to be forgotten by history.

3- Ask an old person: Why the forgotten principle of respecting elders and seeking their wisdom is relevant today.

4- Why naturalism is inherently nonsensical: Despite the common idea that any hint of religion is a sign of irrationality, it is actually the other way around - atheistic naturalism is irrational by definition.

5- Against separation of church and state: Why the concept that many view as fundamental to the United States simply does not work.

6- Humor is war: Why jokes are more powerful than bullets when it comes to changing society.

7 -Against Mr. Rogers: Why the beloved host had pretty much everything wrong about talking to kids.


8 - The Battle of the History Books is the Most Important Battle: How we tell history defines the future.

9 - Centralized Government Sucks: Why decentralization is the best way to ensure freedom.

10 -  Future Generations Will Laugh At Us: Here are four things that I am pretty sure will cause future generations to chuckle.