How to avoid a Civil War 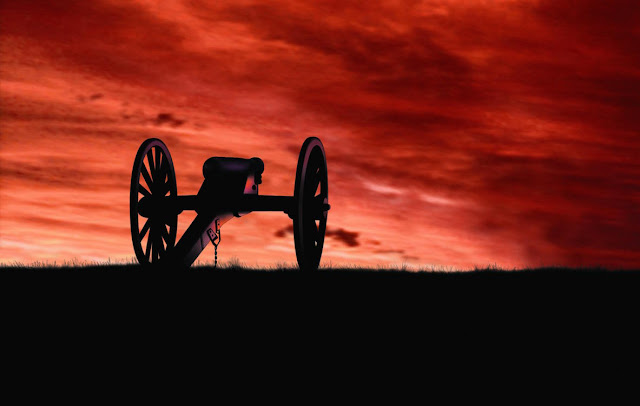 Bill Maher is concerned we might be heading toward a Civil War.


Now... I agree with a lot of what Maher says. I am glad he is saying it. But I think he does not understand why things are so tense. But Ungit is here to explain.


When I saw the Ben Shapiro video, I thought... 'duh.' Of course if someone is going to try to do forced indoctrination of my children I would use any means necessary to stop them. The fact that democrats thought this was unreasonable was almost shocking to me. No, you do not get to indoctrinate my kids without a fight. I consider that a God given right. Take it away and yes there is a fight coming.

I own a gun but am not a huge gun guy. But even I was like, no, you are not going to take anyone's guns without a fight.

Bill Maher complains a lot about Trump's rhetoric. Point taken. Trump's rhetoric is hot. But so far, Trump's policies are pretty moderate republican stuff. Trump is not making any democrats violate their deepest moral convictions, their way of life, and freedoms.

But under Obama, the government went after bakers that would not bake cakes for gay weddings. They went after people that made anti-muslim videos. And Obama now seems like a moderate. With Beto threatening to take guns. Almost all of the democrats threatening to tax churches and schools that do not buy the LGBT agenda. You want an existential threat? We Christians do not have to imagine it. The democrats talk about it and not only talk but act.

Any sort of Civil War would be a catastrophe. We cannot do it. We have to avoid it. But the way to avoid it is to live and let live. Democrats have a problem with this. You don't agree with me on gay marriage? Fine. But do not force me to be a part of your gay marriage. You don't like guns... fine... but do not come to my door and take mine. You do not like me bad-mouthing Islam? Fine. But I have the right to say what I want.

Conservatives love America. We are the ones waving the flag. We don't want Civil War. But we will be left with no choice if you start taking our rights away. Bill Maher.. if you are listening... avoiding war is easy.... just leave us alone. Its really that simple.