Why I don't care about Trump's bone spurs 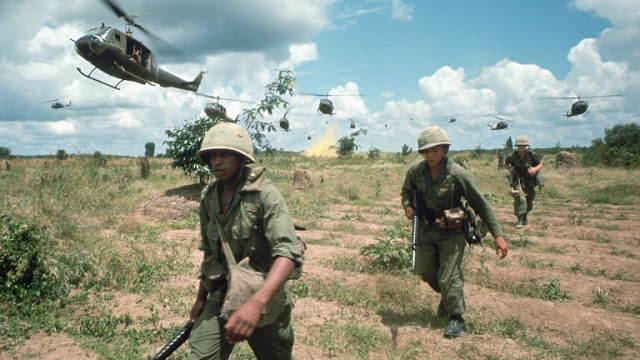 A lot of people think that Trump dodging the draft by claiming that he had bone spurs is a good political hit. Every time Trump does almost anything related to the military, someone brings them up. It is a joke. Trump should have served but didn't... by claiming he had bone spurs.

But here is why I don't care. If Trump was a war monger.... pushing the US to intervene and engage in every war possible, then I would have a problem with it. Someone that avoided service and then turns around and sends others to fight and die, is a hypocrite. But Trump avoided service in an unjust war. The draft is immoral and unbiblical. Forcing people to fight is the worst form of slavery. Trump, however he avoided it, was not immoral for avoiding fighting in a war he did not believe in.

The earliest Christians almost all opposed fighting for the Roman Empire. The argument against Christians enlisting was that the wars were unjust and led by an immoral commander in chief. Trump had every right in the world to make the same objection.

I have no idea if his bone spurs were a legitimate health concern or not. And I do not care. Avoiding the Vietnam War was a legitimate position morally and if Trump viewed that as the right thing to do, he was within his moral right to avoid it. And by doing his best to avoid unnecessary and pointless wars, he is not being a hypocrite but instead is being consistent. Avoid war unless you can't.

Stop giving Trump grief for this. Support him as he avoids war.