Men and Women have Different Levels of Defensiveness 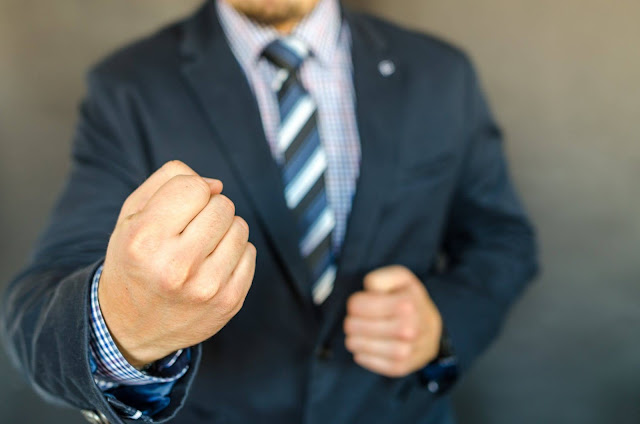 The last few days, I have spoken of some of the built-in differences between men and women. I talked about the fact that women are better at arguing and the fact men and women have different focuses of life. No matter how much social engineering, we cannot get past these differences and never will. They are built in. Well, here is another one.

Men and women have different ideas on how defensive they should be about the family.

CS Lewis, in Mere Christianity, discusses the fact that mothers often are more defensive of the family. He notes that wives often think one of the primary problems with their husbands is that they do not stand up for their family enough. If someone slights the family (by rude behavior, a neglected invitation, or outright insult), the mother is prone to want the husband to stand up to the offending party. If a boss is rude, if a schoolteacher is gruff, or any other person besmirches justice and due respect, the mother tends to demand that the husband stand up for the family honor.

On the other hand, the father tends to want to keep things as calm as possible and is only be prone to confront in the most extreme situations. Think about your typical family dynamics. How often does the mother ask the husband why he is not standing up for the family (versus the other way around)? Again, this gender difference is a good thing. Both are needed. The husband is prone to allow every sort of slight. The wife is prone to jump on every sort of slight. The back and forth that often goes on in healthy marriages is a needed tug of war that prevents either extreme from dominating.

CS Lewis says that this is one of the reasons that God said that men were the heads of their households. There needs to be a certain level of moderation of the defensive nature when dealing with neighbors, school administrators, and church elders. But the man would be wise to listen to his wife's complaints before being too quick to ignore slights. Sometimes something does need to be said.