Government is not scalable: the argument for decentralization 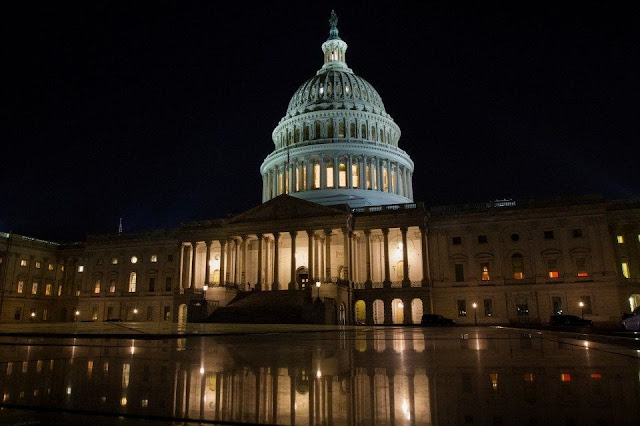 Should we legalize marijuana or ban it? Should we provide government healthcare for all or not? Should abortion be legal or not? Should gay marriage be legal or not? Should we provide lots of welfare or minimal welfare? Should tax rates be low and spending be minimal or should we tax the rich so that we can spend money on the poor? These are all big questions. And they are the sorts of questions that cause everyone to freak out every four years. Every time a president gets elected, half the country celebrates and the other half mourns. We live in this giant nation (third in the world in terms of population) and every four years we make a decision for all 329 million people. Either you get the set of policies you find insanely important or you do not. And, generally speaking, the elections are close. Half of those people (about 164.5 million people) get really disappointed. Half will be forced by the other half to live with policies that they strongly disagree with.

Can we do better? Is it possible to design a system in which instead of half being happy and half being bummed, 70 or 80% were happy and only 20 or 30% were bummed? What if we could get the number to 90/10? Possible? The answer is that it is possible and we should do it. The way to do it is decentralization.

Only 32% of Californians were happy with Trump getting elected. Only 22% of Wyoming residents would have been happy if Clinton had won. What if both got their wish? What if Hillary won in California and was able to help them craft their laws. What if Trump won in Wyoming and helped them to craft their laws? In that case, both states would only have very small percentages of people that were bummed. And that small percentage could always move to the other state depending on how much they care.

But you could even do better than that within each state, cities vote and each city might want Hillary or Trump. If presidents ruled by city, you could get to to a situation where 90+% of people were happy with who was president.

This is the beauty of decentralized power. When you make the federal government tiny (maybe nothing more than a military force and a bureaucratic organization to oversee interstate commerce), that pushes laws about all the things we care about down to the states. And if the state governments do not overreach, the laws could be moved to the cities. This would allow an even larger number of people to be happy. Big liberal cities could have their social policies match their sensibilities. Small local villages could have their social policies match their sensibilities. Everyone would be so much happier.

The population of the US was 2.5 million when our constitution was formed. And even then, the founders tried to decentralize things. They saw that everyone would be happier if big decisions reflected local sensibilities. Now we are 329 million and we want to centralize things? Bad idea.

Make the federal government tiny. Small. Make state governments slightly bigger but still small. Make the big decisions at the county and city level. Everyone would be so much happier. We would all get the government we want. And we could all move pretty easily if we got a government we did not like.

I can't remember who originally wrote this (I know Taleb talked about it in one of his books) but be a socialist with your family (share, give, only minimal property rights). Be a democrat in your city (tax as needed, care for the poor, make sure no one is left behind). Be a republican at the state level (keep some government but make it small). And be a libertarian at the federal level (almost no power at all).

No. Keep things decentralized. Let everyone have a bigger influence on how they are governed. Make everyone happy. And when the next presidential election comes, instead of everyone freaking out,  we can all happily ignore it.