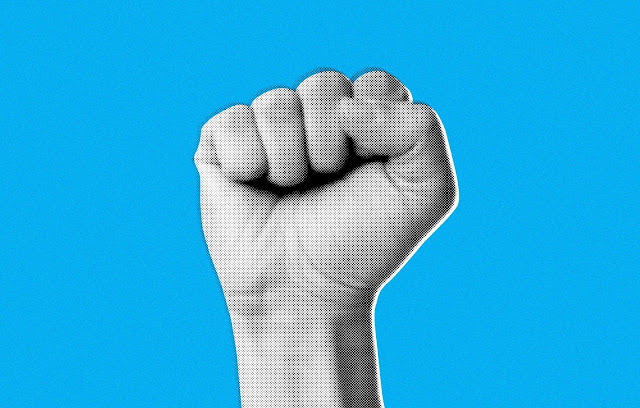 I recently wrote about the amazing and world changing scientific result published by Science Magazine and reported on by NY Times. They admitted that gay people are not "born that way."  In other words, while genetic influences exist (as they do with smoking and alcoholism) genes cannot predict our sexuality. Other influences (environment, personal will, etc) are the determining factor, not genes.

But besides the shocking and world changing findings, there was an interesting aside given in the abstract of the study. It says, "To help communicate our study to the broader public, we organized workshops in which representatives of the public, activists, and researchers discussed the rationale, results, and implications of our study."

In other words, they went to gay activists to get approval of the language they used. Strange thing to do. It would be like if I was publishing a paper on the genetics of baseball but filtered my results through the players association before publishing. But doing so was smart. When Mark Regnerus of the University of Texas at Austin published a study a few years ago suggesting the children of same sex couples might have more problems than other kids, he walked into a sh*t storm of epic proportions. Countless academics, bloggers, and journalists poured through his study. Every little flaw was conflated to be evidence of intentional deception and ethical breaches. He was sued. He was attacked. 150 scientists wrote a letter complaining about the peer review process that Science used for his paper. He managed to keep his job thanks to tenure but there were efforts to get him fired.

The authors of this study recognized that if they didn't want to meet a similar fate, they might want to get the buy in of the people who can destroy lives and discredit studies.

The science was obvious..... you are not born gay. Genes do not predict your sexuality. But the folks at Science magazine are not crazy or dumb. They know that releasing a study that said that would destroy their careers and probably cause an endless number of "scholars" to search for every minor error in their work and then declare it sloppy, biased, and worthless. So they smartly went to the LGBT activists who had the power to destroy them and said, 'here are our results, how should we publish them?' They got feedback, they buried the lede, and we got the study.

It was a smart move but also a revealing move. It was smart because it allowed us to see a study that should forever change the LGBT discussion. But it was revealing because it shows where the power is in this society. No other societal pressure can force scientists to filter their findings before publishing. No the church. Not the government. Not the university system. But LGBT activists can. Next time you hear someone say that gays are oppressed, keep this in mind. They have the power to filter, review, and possibly destroy scientific findings.