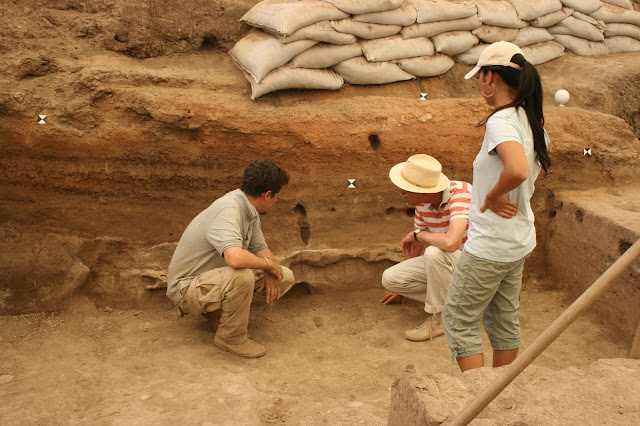 There is a fundamental difference between historic science and contemporary science. Contemporary science looks at phenomena that are happening today. These things can be tested and retested. If a critic arises, you can show it to them again. Historic science looks at a set of data and puts together a theory of what happened before anyone was around to witness the events.To illustrate historic science, think of a crime scene investigator (CSI). The CSI can use science to analyse blood, fingerprints, and footprints. He can construct a picture of what he thinks happened. It might be the best possible theory based on the available data. But there is always a chance his theory is wrong. Hopefully, if he is wrong, new data will vindicate the falsely accused. But sometimes the falsely accused sit in prison for years.

Now compare this CSI to an engineer. The engineer is in charge of a test lab. When a gasket leaks during a test, it is his job to figure out why. There are a bunch of things that could go wrong. It could be the wrong type of oil, it could be porosity in the mating surface, it could be warping of the plastic. He analyses all these things. He uses computer models and chemical analysis. He discusses with the PhD's in the R&D lab, he reviews with the best and the brightest engineers in the company. Finally, he chooses the most likely cause. He decides that the mating surface has porosity in it (tiny holes) and that this must have caused the leak.Is he right?

Well, to check he takes some epoxy and spreads it on the mating surfaces to fill all the holes. Then he reruns the test.....it fails again.

I thought he proved it? He used science. He talked to the experts. He reviewed data. But the results don't lie. He was wrong. All the experts were wrong. So he goes back to the drawing board. He rereviews his data. He thinks about what he might have missed. Finally, he realizes that the pressure gauge on the test chamber had not been calibrated recently. He had not noticed this before. He calibrates it and realizes that it was running very high pressures that might have blown out the gaskets at certain temperatures. With this fixed, the test passes.

I love this quote by GK Chesterton, "The trouble with the professor of the prehistoric is that he cannot scrap his scrap. The marvelous and triumphant airplane is made out of a hundred mistakes. The student of origins can only make one mistake and stick to it. "