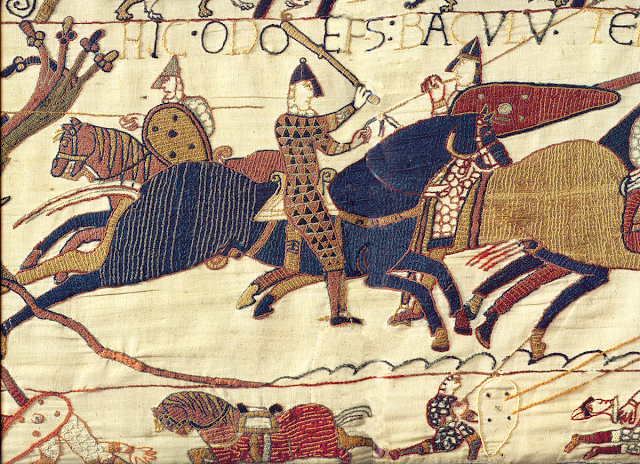 Nope. It is never just a joke. Every joke is war. Scientists wonder why humans developed humor and laughing. I think I know. Because when you are laughed at for doing something, you stop doing it. It is a form of shaming others.

Satire has literally changed the world. St. Ambrose satirized the Roman system of wealth and inheritance and brought it to its knees in the 4th century. Voltaire mocked religion and kings and brought out the French revolution. Presidential elections have been swayed by Saturday Night Live skits (e.g. Sarah Palin became a liability to McCain).

There is something about mocking, satirizing, and making fun that makes us change our behavior.  A particular hairstyle might be cool but as soon as people start teasing it, it goes out of style. A particular movie might be considered popular but as soon as it is teased as a movie for idiots, people suddenly will deny liking it.

Most people do not consciously realize this. We dismiss jokes as jokes. Unimportant and without meaning.

But I think on some unconscious level, we all realize it. We realize it because we don't think it is funny when our side is the one being mocked. You laugh when your friend makes fun of the nerd who wears weird shirts, but when he makes fun of you suddenly you stop laughing.

A recent example of this is Dave Chappelle's Netflix Special, 'Sticks and Stones.' Chappelle is a democrat. He is black. He is Muslim.   But this special, had many  that lean left fighting mad. Vox condemned him. Rotten tomatoes condemned him. MSNBC condemned him. Conservative commentators like Breitbart.com and Steven Crowder were baffled as to why the left could not take a joke.

What is going on here? The answer is that the left understands much better than the right that there is no such thing as "just a joke." Every joke matters. Every joke has an impact. Every joke if well told and well aimed hurts. Dave Chappelle leveled a lot of jokes and many of them hit well. He hit the LGBT movement in a way that showed its hypocrisy and power. He hit the transgender movement showing how men who change genders are exaggerated caricatures of women (akin to Dave Chappelle doing a ridiculously racist version of an asian person). He hit Jesse Smollett and the hypocrisy of the media with that. He hit the #MeToo movement.

The left understood that Chappelle (a black democratic muslim) hitting all those things are as though a member of the Secret Service started shooting at the president. They are a shot from within. A shot that hurts. The left got angry not because they could not take a joke but because they understand in a way that conservatives do not how important humor is.

Humor is a weapon. And like all weapons it matters very much who the target is.

Conservatives need to learn this. We need to learn that when a guy like Jon Stewart very skillfully mocks conservatives, we should not laugh along. Doing so is like the man that enjoys seeing his own city bombarded with mortars. We should respond. We can respond by saying, "not funny!" We can respond by mocking back. We can respond any way we want other than acting like it is no big deal. Because it is a big deal. A skilled comedian mocking your side is scary. Because humor is war. Humor destroys. Humor does lasting damage.

The conservative movement has a lot of comedians firing their guns in the right direction. Regardless of their personal views, Dave Chappelle, Bill Burr, Norm MacDonald, and Ricky Gervais have all recently lobbed grenades at the liberal stronghold. Babylon Bee is like we invented the nuclear bomb!  Steven Crowder and other conservative comedians are doing the hard work of making light of the left's day to day activities. We should support all these guys.

And I think this is one of the reasons that Trump is so effective. He mocks. He is funny. He takes SNL seriously. He knows that humor matters. He wields the sword well and fears a well wielded sword from the other side.

Humor is war. Never say, 'It is just a joke.' Always see that every joke is war.