Drawback to Technology - It makes what was intended to be temporary, permanant 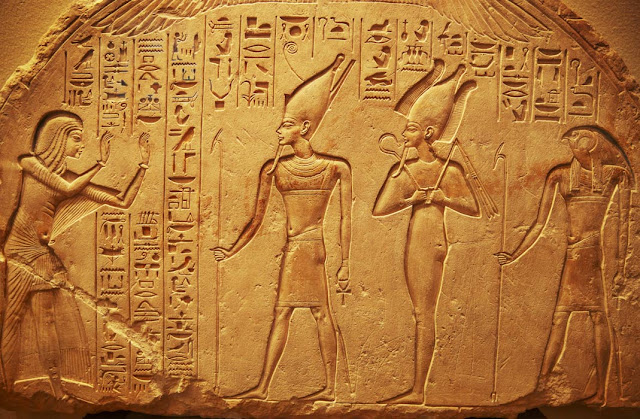 
When having facebook discussions, I usually delete comments a few days after the conversation is done. I don't do it to disrupt the conversation or cut stuff short I just do it because I think that almost every conversation we have on social media is at least somewhat time/context bound and may not make sense in a year or two to someone not currently a part of the conversation. 99% of the things we say verbally are temporary. They come out of our mouths, are heard by the listener, and then the sound waves dissipate and they are left only in the minds of the people that were there. For most of human history and even still today, that is how almost all communication has been. Snapchat does this for people (deletes comments as you go) and that is why it, at least for a time, became popular. It is more natural. It allows communication to go back to regular conversations where you can discuss ideas with a beer in your hand unconcerned that everything you write will be put in a stone that is then made searchable globally for the rest of history.

I think there are some forms of communication that it makes sense to be permanent. For example, I have written a couple of books (unpublished). For those, everything I write takes years of reflection, modifying, editing, rewriting, getting input from others etc. In other words, part of the process of writing a book ensures that it will do a better job of standing the test of time. But comments on twitter, facebook, etc are more like verbal speech or at least somewhere between a letter and verbal speech. I certainly do not edit them very carefully and if it was required that they were permanent forever I think that it would make the value of twitter/facebook discussions less attractive to many including me. There is something unnatural about a permanent record of things that we say lying down in the living room floor watching football as you keep your sick kid company.
Most human experiences for all of history have not been recorded. And we like it that way. Can you imagine if you were around a group of friends drinking beer and someone pulled out a recorder and said, "okay guys, everything you say will be recorded and transcribed and then put on the internet for all to read." That would be weird and unnatural. Unhuman.


We all intuitively understand that this is not how most communication works. For most of human history, we say things... they go out and are heard... and then the record is left only in the minds of those present.