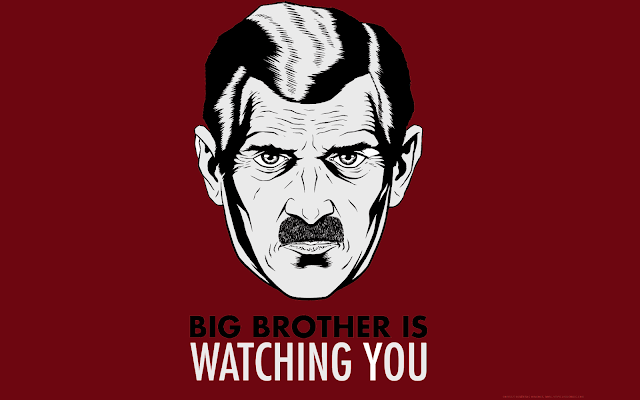 I have been following Hong Kong's protests and the videos are terrifying. For a bit of the history, Hong Kong was a British Colony that thanks to a treaty in 1984 called the Sino-British Joint Declaration, it was agreed that in 1997 Hong Kong would be handed back to the Chinese government with a promise that they would not change the economic and political systems for 50 years after the transfer. That means that in 1984, they kicked the can down the road to 2047. A chicken bleep thing to do in my opinion but they were probably thinking that the world might be radically different in 63 years and that the treaty was low risk. But here we are in 2019 (28 before anything was supposed to change) and China's government is very much changing things. The people of Hong Kong who have for their entire life enjoyed the #1 most free economy (according to Heritage) and one of the most socially free societies are slowly watching their way of life be picked apart.

The rest of the world is sort of helpless to do anything. Does anyone really want to go to war with China right now on their territory? No. We could pressure them economically and maybe we will but things are already not so good on the US-China trade front so we'd be making an already strained situation worse. Not saying that pressure will not come, just saying pressure is hard at this point.

But China is a good demonstration of what happens when governments have enough power. Allowing the government to get in your business means that you are beholden to the whims of government. Don't agree with the philosophy of whoever is in power? Sucks to be you. The government can tax. They can arrest. They can force. They are the only legal mob of armed men who can show up at your door and take you from your family, your business, and your life.

And it is for this reason that government should be feared more than any other thing. I have written in the past that I think we should fear large corporations and I still believe that. But at least with large corporations, they cannot legally and physically hurt you.

The founding fathers understood this risk. The US constitution is built to limit, decentralize, and check power. But much of the democratic left (and some on the right) in this country wants to change this. Executive power is growing. Executive orders and regulatory power are consolidated there. Complete control of the military has always been there. The power to appoint (increasingly legislative) judicial nominees.

When you combine these powers with the fact that the government, thanks to Big Tech, now has almost unlimited knowledge about everyone (dirt that J Edgar Hoover could have only dreamed of), you get a scary situation already.

Take a good look at Hong Kong. Look at the desperation of people, once free, now oppressed. Then think long and hard about giving more power to the government. Health care, retirement, education, and etc need to be taken AWAY from the government not given to them.