Why we cannot test for God 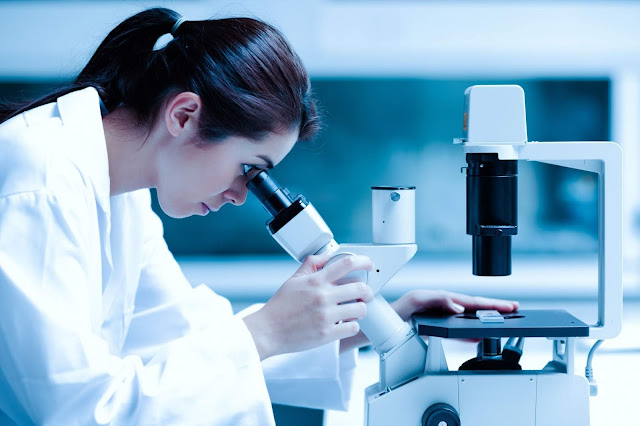 "If there is a God, we should be able to test for him."

This statement is presumed and assumed by many. But it is deeply flawed.

Why? Because it assumes something about God that Christianity and Judaism deny. That God is not personal. If God is personal (ie he interacts with humanity not as a force but as a being that responds and answers based on our behavior), than we have to ask: is God is the sort of God that allows himself to be tested?


When science tests humans, they often take steps to prevent the humans from knowing they are being tested (with blind tests or lying to them about the nature of the test). But if there was an all knowing God, he certainly could not be tricked. So who says he would allow himself to be tested.

When the Russians made the first orbit of earth, the astronaut, Yuri Gagarin, wryly declared "I have been to heaven and God is not there." To this, CS Lewis responded that God does not relate to man the way an upstairs neighbor relates to a downstairs neighbor, he wrote,