Why Do Christians Adhere to Some Old Testament Commands and Not Others? 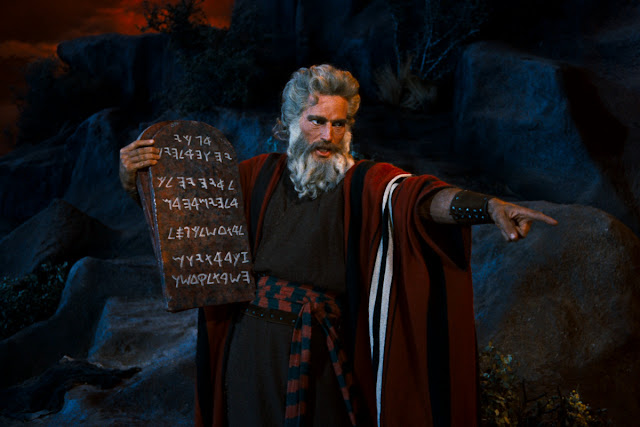 "Christians are hypocrites. They say they oppose LGBT because of the bible but they wear mixed fabrics despite the fact Leviticus 19:19."

This phrase, or something like it, is common to hear. Many Christians are thrown off by it. A common (but wrong) Christian response is to say that because that is the Old Testament, we don't follow it anymore (just the New Testament). But this brings up the obvious question as to why we still reference the 10 Commandments (part of the Old Testament).

The true answer is that Christians neither reject nor follow all the laws in the Old Testament.

The Old Testament law is all good. Jesus said, in Matthew 5:18, "For truly I tell you, until heaven and earth disappear, not the smallest letter, not the least stroke of a pen, will by any means disappear from the Law until everything is accomplished." So, the law continues, but the law also has various purposes to it.

Broadly, there are three general categories of laws. The Moral law (found most clearly in the 10 commandments but in many other places of the OT), the Civil Law (laws relating to how the government should punish sins/crimes), and the Ceremonial law (laws relating to the temple and how to be ceremonially clean so that you should open it).

In Christ, two things happened. First, the nation of Israel (with swords, courts, and soldiers) ceased to be the ruling power over the people of God. Christians were sent not as a nation but as colonies of "citizens of heaven" to live in the unbelieving nations. Therefore civil laws (such as how to punish crimes and sins) are not to be exercised by us as we live among the unbelieving nations. Second, Jesus replaced the temple as the perfect sacrifice. Laws relating to how to enter the temple (washing, kosher foods, and etc) no longer make sense given that we are now always "in Christ" (the true temple).

This means leaves us with the Moral Law. How to live in a way that pleases God. How we worship. How we love our neighbors. How we behave ethically in regards to business, sex, and family.