Showing posts from April, 2019
Show all

Time is rough on mortals

The Church is Not "Plummeting" 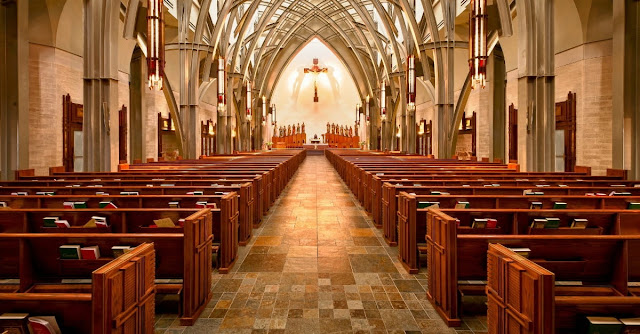 Today, the Drudgereport linked to a Gallup Report today announcing that "Church Membership is Plummeting!" I will admit when I saw this story, it concerned me. I have never believed the sky is falling on religion in the US but the persistence by which the news and the general population announcing the end of religion in the US sometimes gets to me. But then I looked at the study and realized it is meaningless.

It struck me that membership is a strange way to assess the state of the church in the US. Some of the most conservative churches (evangelical church plants) have much higher attendance than membership (people attend, give, worship and pray but never formally become members) and some of the most liberal churches have higher membership than attendance (people got on the membership roles long ago but no longer attend).