- January 20, 2020
MLK day 2020 is here. If congress tried to pass a holiday for MLK today, would it go through? I actually sort of doubt it. Not because the right is any different, but because his views are largely now rejected by the left. I explain more on this and other aspects of his legacy in this week's podcast:

- January 17, 2020
As promised, here is a bonus podcast on how I invest. Listen. Enjoy. Subscribe. Tell your friends.

The Pros and Cons of Immigration 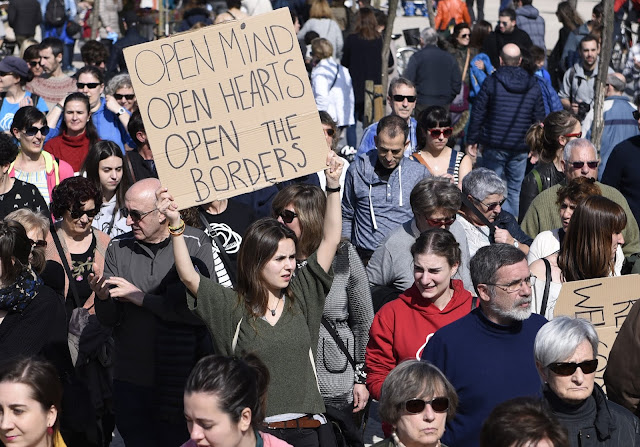 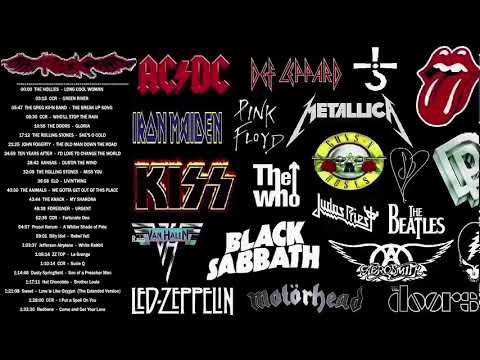 So, when we say that Plant or Bono or Hendrix or Peart were the 'best' we are really saying that somethi…
Post a Comment
Read more 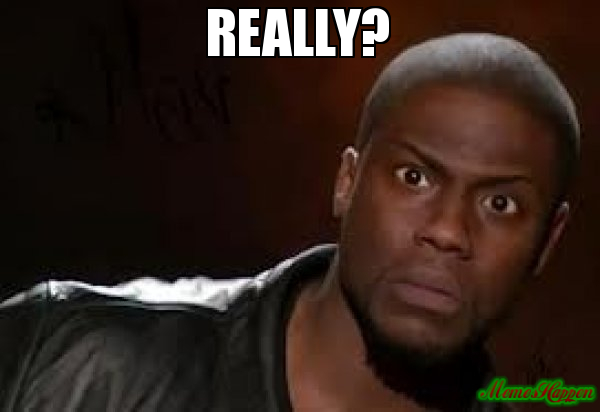 Reading Empty Planet by Darrell Bricker and John Ibbitson feels like it belongs in this category.  These guys have done very nice work showing what few others are seeing. They show why the UN and other overpopulation alarmists are spectacularly wrong. Doing great research, they demonstrate that, far from going a future population bomb - where mass starvation and crowding lead to catastrophe, the world is actually very close to leveling of…
Post a Comment
Read more 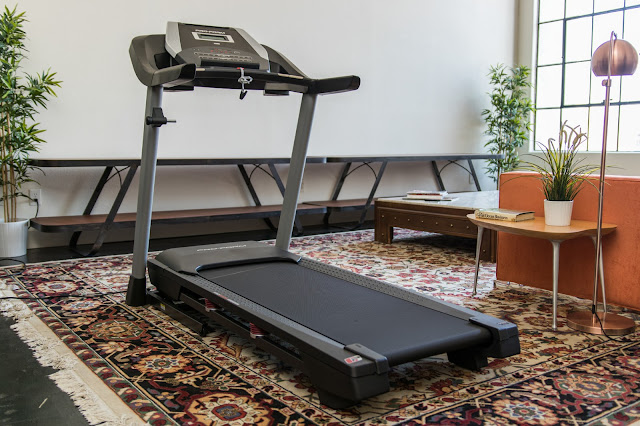 And maybe it did.... for a few years. But then, about 25 years later, Iranians realized that they didn't like the leader we chose for them and wanted to pick their own. So, with lots of effort, they managed to overthrow the US backed monarchy in favor of a theocratic Shah. These guys were extreme Islamists. They took a country that had been going through westernization for years and made it a theocratic and anti-Western state. Iranians kidnapped bunch of Americans in 1980 and this crisis turned Iran into the US' greatest enemy i…
Post a Comment
Read more